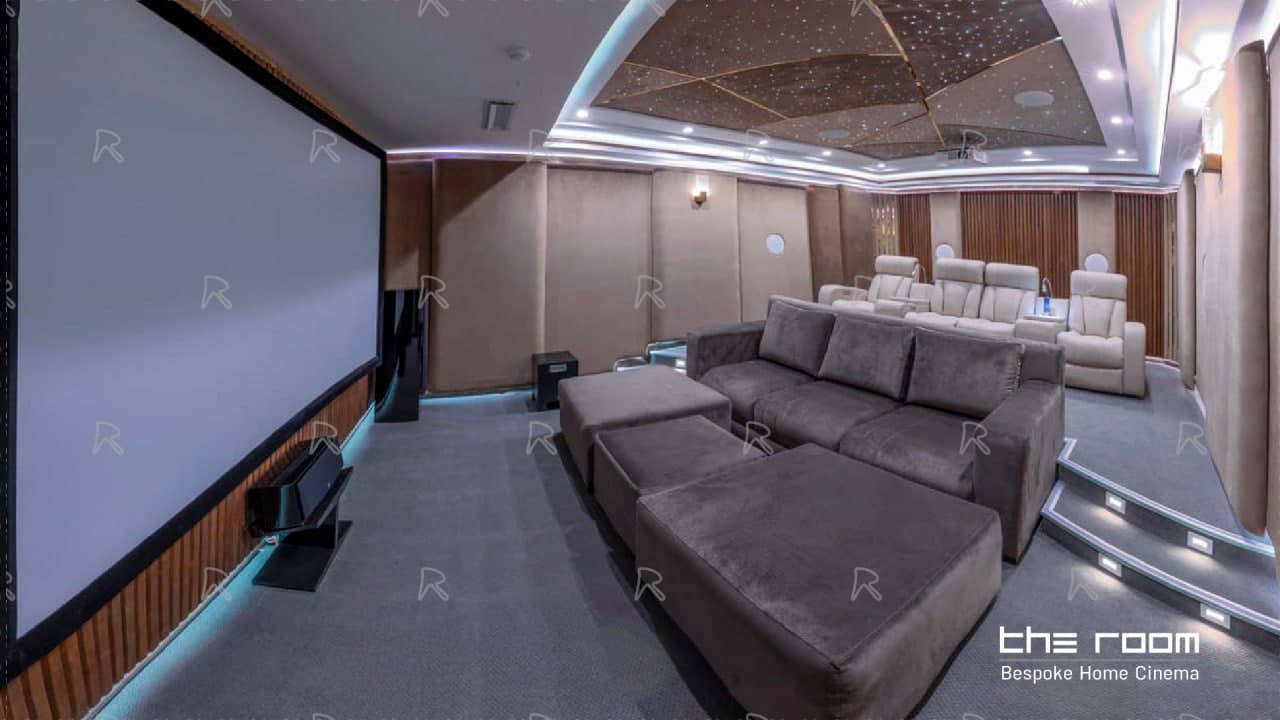 Cinema, is the realization of imagination in the pragmatic world we live in

A door to another world

An unaltered vision of life projected on the silver screen

A Door to Another World, Years have gone by since the vocalization of silent films, since words cast their shadow on the enchanting world of cinema. with transformation and creation of fundamental evolutions taking place in this industry, modern man has undoubtedly conquered the summits of technology, presenting the gifts of innovation and novelty to the audience of this wonder of the third millennium with each passing day.

how Cinemas have changed

. Just look at modern day cinemas and how they have changed; no need to step too far back, 20 to 30 years will suffice to see the phenomenally revolutionized sound and image quality of the films, to witness the wondrous distinction with days past

Take for instance the technology used in Saving Private Ryan (1998) and compare it with the magic-like technology .used for light, sound, effects and imagery in the similar war movie 1917 (2019)

As time goes by, cinema is taking on a more qualitative, technologic and innovative stance, and to its effect the awestruck spectators are pinned to their seats because of the impressive way in which quality of sound and image, movie trickery and visual effects are dominating the screen.

It would appear that the global industry has transcended story-driven filmmaking and has ventured into the domain of absolutely captivating technology and effects-driven creations.

This piece is however not written to count the merits or demerits of storytelling cinema, but rather to talk about the potentials of “cinema as entertainment.

entertaining products for the society

Stupendous technological advancements being employed in cinema are attempting to establish a factory that manufactures entertaining products for the society, while putting the keys to the factory in the audience’s hands to pick and choose their select films, to be watched at the time of their convenience.

But how, and using which tools did the audience obtain this liberty to call the shots.

the movies come to your home

If you still opt for the traditional way of watching your favorite movies in movie theatres you have probably not been introduced to home cinema or private cinema technologies! The domination of movie theatres on the exciting industry of cinema has been subsiding in the past few years; today, the movies come to your home. Giant film houses were the pioneers of this paradigm shift; bringing movies inside our homes.

A gate to another world, With technological advancements and the dominance of internet on our daily lives, lon lines outside the ticket booths have given way to much more convenient ways for the modern man and woman to watch their favorite movies.

what do we mean by private cinemas exactly

We are facing a generation who could search their favorite movie at the touch of a button and sit to watch it at their private locale. The problem of “quality” is however still very relevant; a problem that has been solved by the concept of “private cinemas”. But what do we mean by private cinemas exactly?

Every home has an area dedicated for sitting and gathering; a popular spot to watch movies and series along with family, friends and relatives.

enjoying movies far from the noise

What we refer to as home cinema or private cinema is much more specialized than a generic area in the house. it is an exclusive, professional and centralized place, designed specifically for enjoying movies far from the noise that besieges our lives. A private room where you are left with nothing but a true cinema experience; no hustle and bustle.

Private cinemas have revolutionized the film industry, challenging every previous practical implication of the seventh art form; using only an internet connection or by connecting a simple flash-USB to the system. you can access and play your favorite movie and enjoy watching it in the dark private cinema, occupied by you and you alone.

Perhaps many premium property developers in the city have yet to realize that the addition of a private cinema for the benefit of the occupants in a building is among the most significant of amenities and common comforts of the project, alongside the more cliché ones (pools, saunas, gyms, etc.); an aspect that will provide cultural development and added value to the project.

A fully equipped and high-quality private cinema will no doubt provide a distinct feature for its users, which on its own can add value to any project; a feature known today as user experience (UX).

…A Door to Another World

The private cinema is in fact a space in which you could escape the chaos and noise of the outside world and step inside a different. exciting world by simply opening and passing through a “gate”. a contrast of the outside world and the one inside, of you. A path that could be yours with an action as simple as opening a “door” and crossing through your very own showroom’s entrée.

A door to another world

A new and advanced world bursting with technology from the third millennium. Sound and image are now under your absolute command, for you to immerse yourself in the story and find yourself surrounded by the story so meticulously prepared for you by the writers and directors.

To live a different story

In a world of ever-increasing destruction and decay, where peace and serenity have turned away, we are all looking for a path, a doorway out. To rid us of the miseries of the anxiety-ridden society today, for us to submerge in a fantasy world; to live a different story.

A gate to another world

A place to recluse from the angry world outside. A world like cinema; to guide us with its magic towards a more interesting story. A gateway to the realm of entertainment.And now, more than ever, quality is called to our attention; quality of design and the interior of the private cinema; quality of the sound, of the picture of the movie; the comfort of the couch where you sit.

The cinema today, is one of constant change and development. A cinema that is continuously being updated; is easily brought into the confines of our residential buildings and a silver screen erected in anticipation of its audience.

Interior design for private cinemas is an interdisciplinary specialization dealing with the correct understanding of the meticulous and up-to-date inquisitive scrutiny of the audience. a few, limited group of users whose satisfaction and elevation of taste is charged upon the cinema designer. It is this cinema designer who endeavors to create a space with the aim of liberating the audience from a busy world into another.